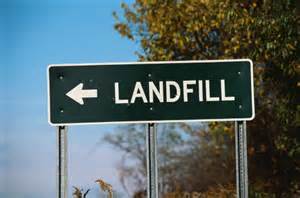 The first item on the agenda for the Brady City Council meeting Tuesday night will be the first reading of an ordinance amending the current budget to allow for unplanned expenses at the City Landfill. Appearing on KNEL’s Morning Program Wednesday, Brady Mayor Tony Groves explained that the expense involved was the result of an inspection of the City Landfill in October of last year in which they found a number of violations. Most were small, except for a violation in which the height of the Landfill exceeds the permitted level.

The total amount of the fine is $162,000.  The practice by TCEQ is to allow cities facing fines to develop and pay for Supplemental Environmental Plans that address some other environmental need in the community. The $58,000 approved Tuesday night will fall into that category, and the City is using the funds for an advisory company to help in tackling the issues.  The City will still need to develop others projects to satisfy the fine.

The Council got an update on architectural plans for the remodeled Fire Dept.

Brady School Board To Continue Consideration Of Implementing Guardian Program 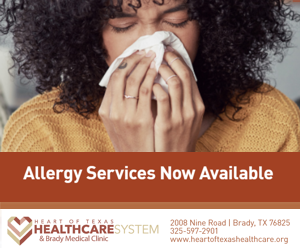 96°
Humidity: 36% Dew Point: 65°
Conditions as of 1:26pm
We are having trouble getting some current conditions from the local weather station.
This Afternoon