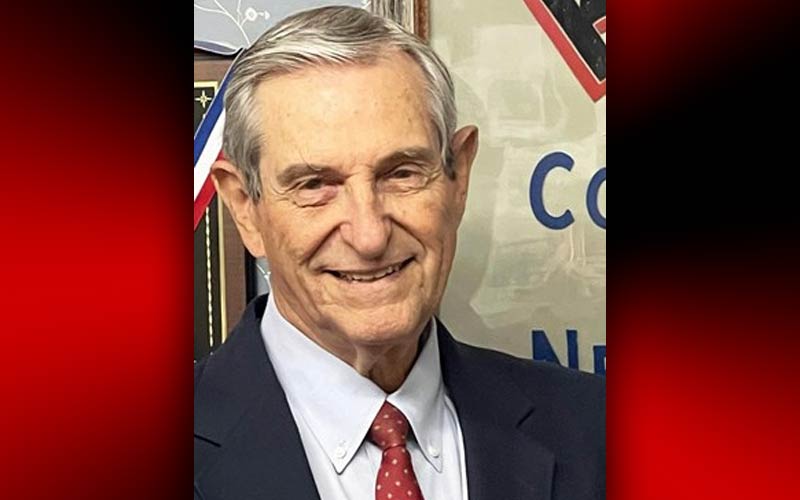 Bobbye Smith Hurd
The late Bobbye Smith Hurd, a third-generation McCulloch County farmer and rancher who passed away in 2019, was honored with the Texas Farm Bureau Pioneer Award. Each year, 13 Texas farmers and ranchers are selected for the award for their contributions to agriculture and the organization.

Hurd operated a small dairy until 1986 when he switched to a cow-calf operation. A proud steward of the land and his animals, he was an innovator in agricultural practices.

Hurd’s daughter, Dixie Pitcox, accepted the award on behalf of her father.

Lynn Farris
Each year, the state’s largest general farm and ranch organization recognizes superior agricultural reporting. This year, the award for Excellence in Journalism in markets less than 50,000 was presented to Lynn Farris with KNEL Radio in Brady.

TFB President Russell Boening said. “Through our awards program, we are able to recognize the efforts of reporters, broadcasters, and editors who worked with our farm and ranch members to tell agriculture’s story throughout the year.”

McCulloch County Farm Bureau nominated Farris for the award, citing his desire and dedication to telling the stories of Texas agriculture.

Lynn can be counted on to keep our community informed of any situation or to pitch in with local events, McCulloch County Farm Bureau President Bobby Pearce said in the nomination form.

29°
Humidity: 47% Dew Point: 11°
Wind: N 8 mph
Conditions as of 5:18am
We are having trouble getting some current conditions from the local weather station.
Today