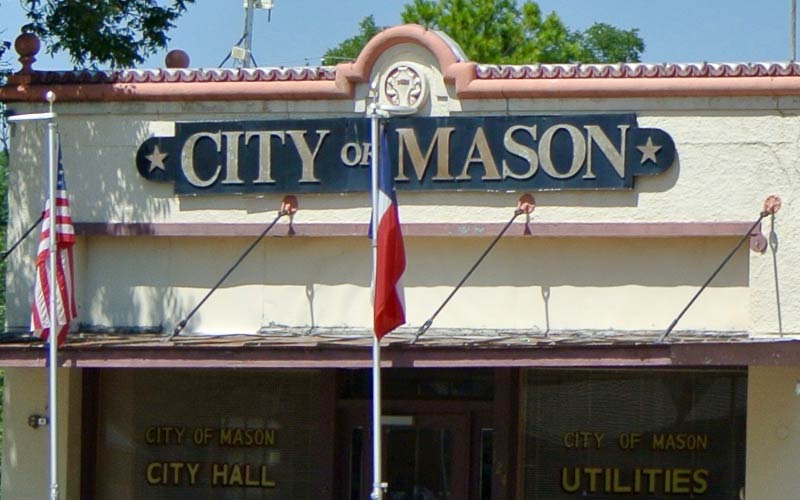 As part of their meeting Monday night, the Mason City Commission received a favorable report on the annual audit of the City’s finances for fiscal year 2021 from auditor Keith Neffendorf, CPA.

Monday night’s session included three public hearings on request for zoning changes — the abandonment of a right of way on Avenue F between Church Street and McKinley Avenue; allow a mobile home at 331 Comanche; and to allow multi-family duplexes at 508, 504, 484 and 472 W.  Rainey for affordable housing.  All three were turned down by the Commission.

Also on the Commission agenda was appointing members to the Planning and Zoning Commission for the Chair, District 1 and District 3.

The Commission concluded the session with a discussion of filling the unexpired term of  the District 2 seat on the City Commission previously held by Melanie Eckert. The Commission agreed to accept biographies and resumes from from candidates for the office, with personal interviews planned for July 18.

(We will have a complete recap of the Mason City Commission meeting with Mayor Frank Bartlett on Wednesday morning at 8:45am during the KNEL Morning Program.)