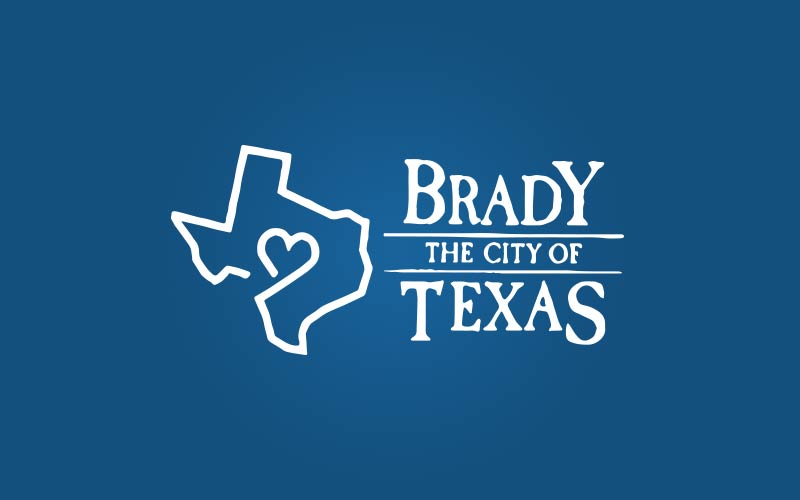 With the Brady City Council facing a meeting with no agenda items, Brady Mayor, Tony Groves,  proposed that it presented an excellent opportunity for the citizens of Brady to come to the Council meeting to express to the members of the Council their thoughts, opinions and feelings about about the City and City Government.

And, there were two Brady residents who used the opportunity to address the Council about issues they felt are important.

Since the issues brought up  have not been posted as agenda items, members of the Council could  not discuss the details of the Citizen comments.  But, they will be able to listen and to provide information on City policy or procedures.

One citizen offered comments and concerns about traffic flow on East 2nd Street in the vicinity of the current Police Dept. building following the planned move by the Fire Dept. to that location in the future.  Appearing on KNEL’s Morning Program Wednesday, Mayor Groves noted that the Texas Dept. of Transportation is planning to conduct several traffic counts in the area in the near future, and they had already agreed to include the 2nd Street area in the traffic survey.

A second citizen commented on signs at Richards Park and trimming of trees in the Park.

Mayor Groves said he was gratified for the two citizens who used the meeting to share their thoughts with the Council.  And, he noted that every Council session begins with a time for Citizens Comments when Brady residents can address the Council on any subject. 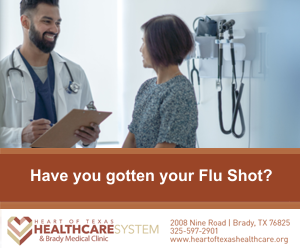