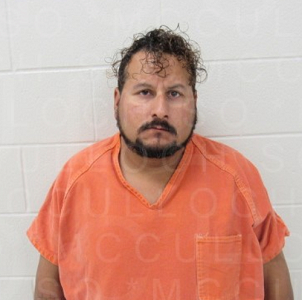 Brady resident, Asa Rogelio Moreno was sentenced to 18 years in prison Tuesday after pleading guilty in 452nd District Court to a Lesser Included Offense of Aggravated Sexual Assault of a Child.

Moreno was originally arrested in November, 2020 and charged with sex abuse of a child under 14. The agreement between District Attorney Tanya Ahlschwede and Moreno to the guilty plea to the lesser included charge came just before jury selection in Moreno’s trial was to begin Tuesday morning.

Moreno had been in jail since his arrest in 2020.