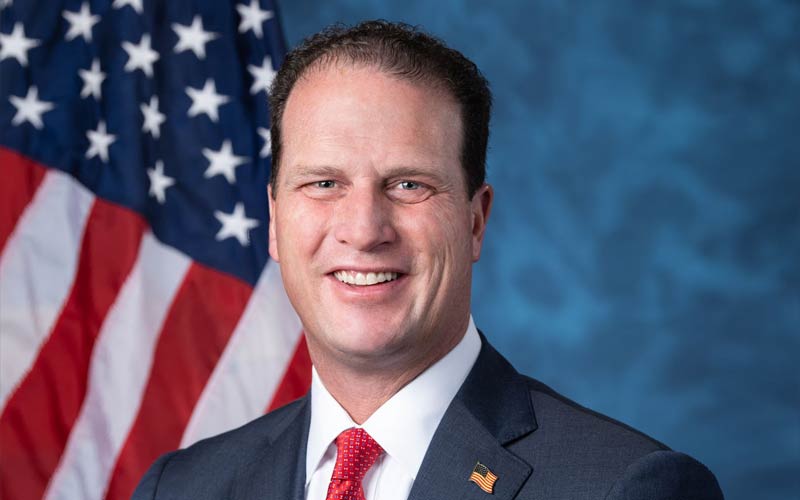 Rep. August Pfluger: “It’s almost unbelievable that on the day a recession is officially declared, Washington Democrats resurrect Build Back Better – a plan to raise taxes, pay off green interest groups,  and throw more taxpayer dollars at social spending programs. Democrats claim they are for the poor and working class, but It’s clear the Democrat way is hurting these groups the most. We can lower costs and put an end to crippling price hikes by unleashing American energy producers, return to the Trump-era economic policies that spurred record growth, and put an end to the Democrat party’s tax-and-spend policies once and for all.”