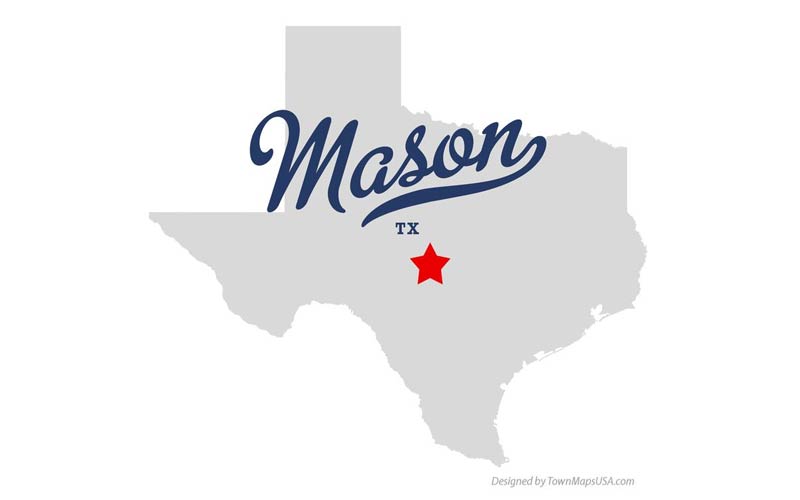 Mason County Judge, Jerry Bearden, said that with several realtors attending the meeting, the Commissioners hashed out some of the points brought up at the public hearing. Commissioners have agreed to modify some of those regulations they had in the original draft of the regs. Going forward, if there are significant changes made to the proposal, Judge Bearden said they will look at going ahead with another public hearing before voting on the final draft.

Other subjects on the Commissions’ agenda included approving the hiring of new workers in Road and Bridge, selected Anna Riggs to be the next Deputy Treasurer, and approving hiring Elizabeth Cano to serve as the new Administrative Assistant for the Judge’s office.

( Mason County Judge Jerry Bearden will appear on KNEL’s Morning Program Tuesday during the 8 o’clock hour with a recap of the Mason Commissioners meeting. )