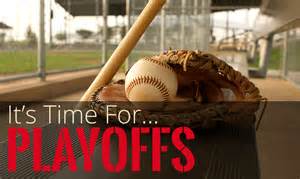 After losing the first game in their Regional Quarterfinal Play-Off game 4-3 against Kenedy Thursday night, the Mason Punchers came back Friday night  in Game 2 to put together a 9-7 win over the Lions to force a Game 3 to be played Saturday afternoon.

The Kenedy Lions took the lead 1-run lead in the first inning, then added 4 more in the third for a 5 -0 lead. Mason responded in the bottom of the Third with a single run.

Although they had two hits to put runners on second and third in the bottom of the seventh, the Punchers were unable to get a rally going in order to extend the game, with the final scores Kenedy 9 – Mason 3.

Kenedy advances to the Regional Semi-Finals where they will face either Thorndale or Big Sandy.