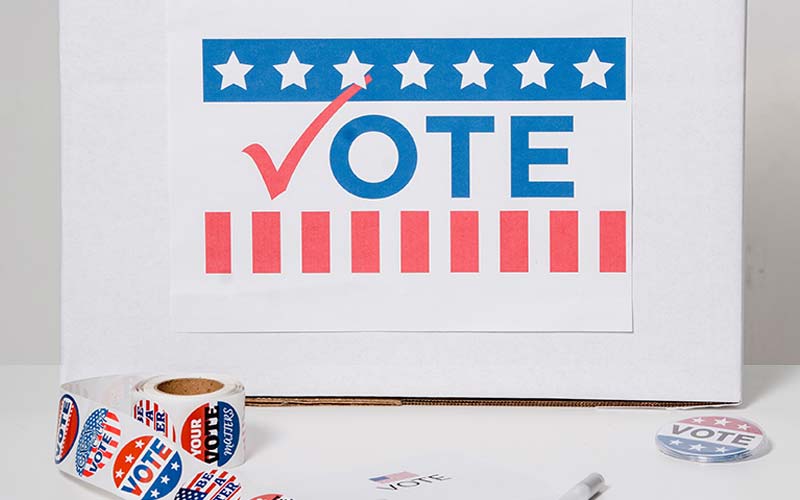 Voters across Texas went to the polls on Tuesday for the 2022 Primary election in which the Republican and Democrat parties  selecting their candidates to participate in the Nov. 2nd General Election.

While there were a number of County offices up for election in 2022 — County Judge, District Clerk, County Clerk, County Treasurer, County Commissioners  for Precincts 2 and 4 and Justice of the Peace –there were relatively few contested races in the Heart of Texas and Northwest Hill Country.

County Attorney  –  Gregg Torres received 918 votes to defeat Bruce James who received 468 votes.  James was appointed to serve out the remainder of the term of Mark Marshall who resigned last fall.

County Commissioner – Precinct 4 – Incumbent Rick Kemp was challenged by Don Bratton, Tom Hail and Michael Jordon.  But, since the 180 votes received by Kemp was less that 50% of the total, he will face Bratton in a Run-Off in on May 24th . Bratton received  122 votes. Michael Jordan received 48 votes, with Hail getting 50 votes.

County Judge – With 1,106 votes, Sheree Hardin defeated Cindy Jones with 333 votes for the post currently held by Judge Jerry Bearden, who has announced he will retire at the end of his current term.

As a result of re-districting, McCulloch County was added to District 53 in the Texas House of Representatives. Incumbent Andrew Murr was challenged by Wesley Virdell, a resident of McCulloch County.

In voting across all the counties in District 53, Murr received 21,218 votes, defeating Virdell who received 12,275.

Virdell did well in McCulloch County were he received 929 votes were cast for Virdell,  compared to 462 received by Murr in the County. .  In Mason County, Murr received 817 votes, with Virdell getting 536. And, in Menard County, Murr had 352 votes to 156 for Virdell.