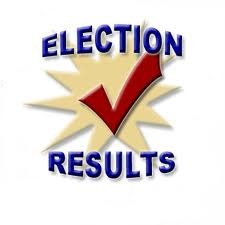 Residents  across Texas went to the polls on Tuesday to vote for a range of State-wide races such as Governor, Lieutenant Governor, Attorney General, Land Commissioner, Comptroller and Agriculture Commissioner, plus a number of positions on the Supreme Court and the Court of Criminal Appeals.

In the Election, McCulloch County voters went heavily for incumbent Governor Gegg Abbott with 2,123 votes, well above the 284 votes that went to Beto O’Rouke.  Abbott was re-elected to a third term as Governor.

All of the other state-level Republican candidates significantly out-distanced their Democrat challengers in McCulloch election results.