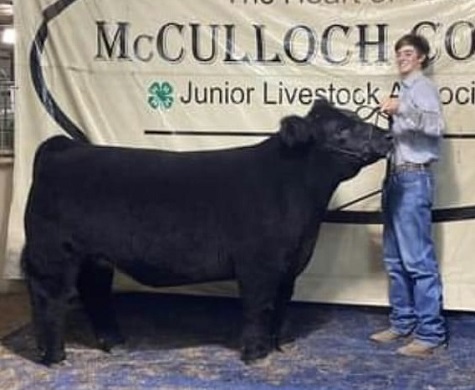 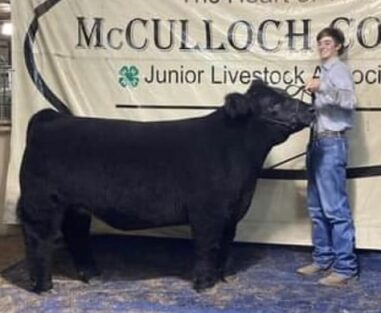 With 4-H and FFA members from throughout County participating, judging for the 2022 McCulloch County Junior Stock Show wrapped up Friday afternoon at the G. Rollie White Complex with a steer exhibited by Connor Nuncio named as the Grand Champion steer.

The McCulloch Show began Thursday with the judging of rabbits, and continued throughout Friday.

In the Angora Show, both the Grand Champion and Reserve Champion Buck and Doe were exhibited by Emma Williams,

The 2022 McCulloch County Junior Livestock Show will wrap up Saturday with the Buyer’s Meal at 5:00pm at the Brady Civic Center, followed by the Premium Sale at 6:00pm.